There may be additional closure days in inclement weather.

Visit our produce stall for apple juice, pay cash into the Honesty box. 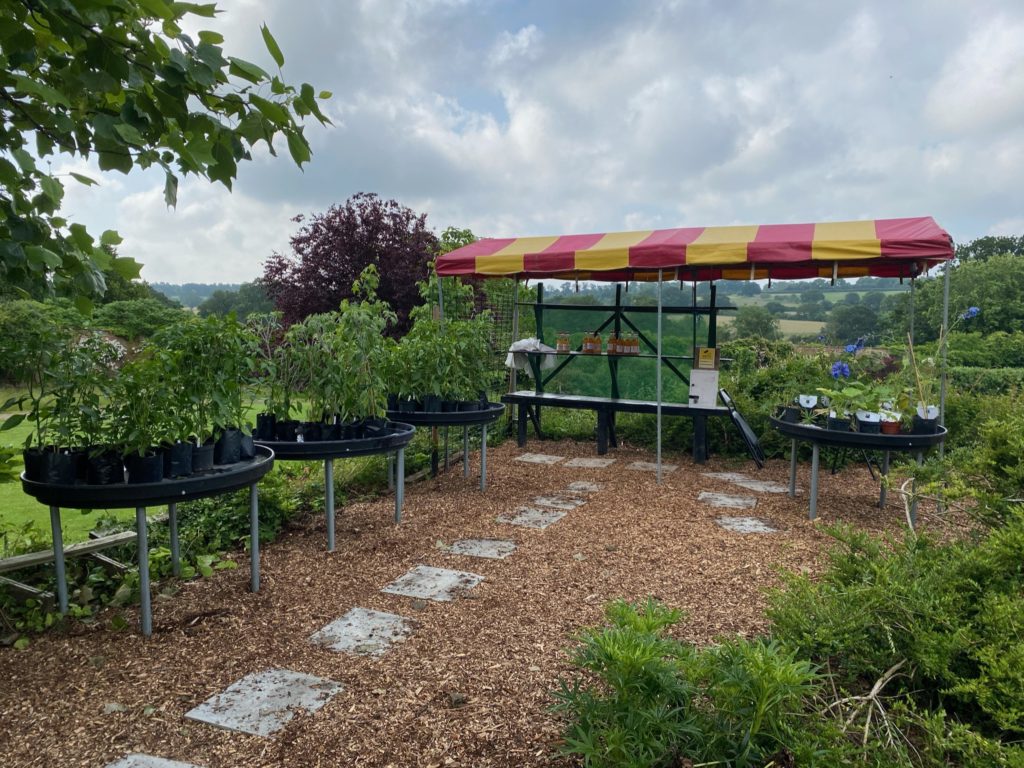 Mist after the rain in our freshly cut meadow. Our

Our September news is on our website now http://w

Fantastic performance of Pride and Prejudice by Th

Unusual varieties of chilli and pepper plants for

We have several bee orchids in the Walled Garden.

Plants and apple juice for sale in the Walled Gard

Cowslips are out in the orchard. Please enjoy but

Bees enjoying the Chimonanthus in the Walled Garde

In the Walled Garden 12-4pm today and tomorrow app 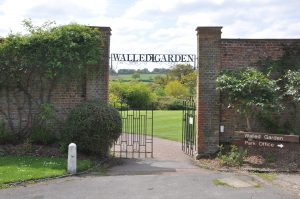 The Walled Garden dates back to the 16th Century when it provided Porters Mansion with fruit and vegetables. During the times of Shenley Hospital (1934-1980) the garden continued as a Victorian style vegetable garden.

Sadly, towards the end of the Hospital era the Garden fell into a state of neglect. Part of the Wall was blown down in the storms of 1987. The Greenhouses that had once stood inside of the Wall had been allowed to fall into a state of disrepair and were demolished. It was not possible to restore it to its former glory. It would not have been feasible to attempt to restore the working kitchen garden status. Instead a novel garden was designed for the public that encompassed two marquee lawns separated by three terraces with an Amphitheatre at the bottom of the Garden.

One of the first tasks in 1991 for the newly formed Shenley Park Trust was to clear the Garden up to make it safe for work. This involved predominantly clearing the greenhouse glass and timber that had previously been mown down by the bulldozers. For the first four years the work force was implemented by Community Service Workers on a Saturday and Sunday who helped clear the garden. Eleven large skips of glass alone were removed, even today whilst digging in the Walled Garden pieces of glass and even large bricks from the foundations of the greenhouses are still to be found.

The Garden was designed by the now retired Park Director John Ely and created by the former Estates Manager Glyn Dredge, now Park Director. The Garden took over two years to complete with the major works completed in 1994.

Changes are constantly being made to the Garden which is an absolute credit to those who created it. The Garden is open most weekdays and at weekends from Easter to October, come to an event in the Walled Garden.

List of dates that the Walled Garden will not be open 2021 (may be subject to additional last minute closures).

The Garden is available for hire, please contact us 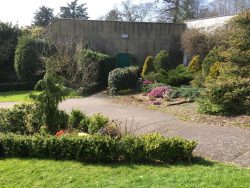 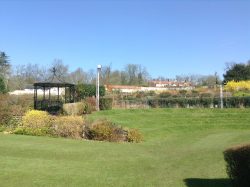 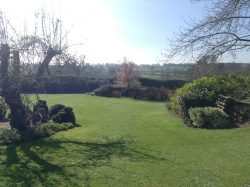 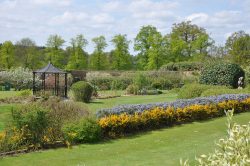 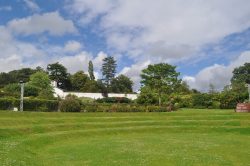 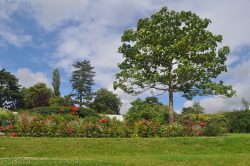 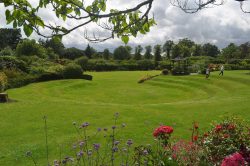 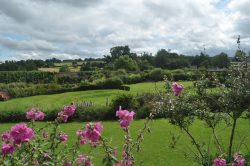 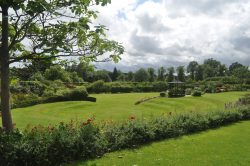 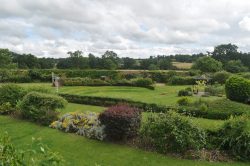 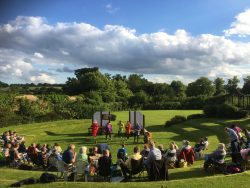